Hey Everyone. An update from me …

Sorry it has been a few months. Life got a bit more hectic than usual and had to work on overdrive to keep this project moving along. Managed to consistently work a few to several hours a day on this project.

All string parts are now written, exported, and ready for recording. Because there are so many tracks, this process has taken MUCH longer than expected. Due to scheduling, it may be as late as December before these parts are fully recorded and done.

Flute and cello parts will be recorded soon. Will be working on these shortly.

Vocal parts are recorded and mostly mixed in. Working on finishing touches soon.

First pass of mixing on all of the tracks are done. In parallel, I programmed a lot of custom sounds to give it a nice professional touch to them. Things are still getting revised as we speak.

This has been a beast of a project, but I can say one thing: Every track sounds amazing!

Thanks for your support in this seemingly uneventful time … I plan to share more updates a little more often as things are getting done.

Apologies for the lack of updates as of late. Things been very busy around here with writing/polishing new music and personal things.

After reviewing the tracks, there has been some major changes to the overall theme. Because of this change, it will delay the release of the album into 2019 with tracks getting added, swapped out, re-ordered, etc. However, the better news is that this will become a 2-CD release with a larger budget allocated for this project. There may be as many as 30 tracks — all creating one large cohesive story arch!

Since this album didn’t have a concrete theme to begin with, this was one of those things it really needed. I had a pretty generic theme to start — sort of a placeholder –, but as the project grew, it grew out of that old theme. So, a new theme had to be determined around those existing tracks. As a result, some tracks didn’t make the cut, but newer tracks will take their place to properly fill in the rest of the story.

It is more important to me to get the project right rather than having to rush this out the door. The project has been growing and evolving, but I think the project is mature enough to where I’ll be writing to this new story without any more major changes. I also want these tracks to be at their best when I am ready to share them with you.

Expect limited updates these next few months as I need to take care of some non-related music things. If there are any changes or updates, you’ll be the first to know.

Thanks for your patience and your support!

Here is a preview of an upbeat uplifting track I’ve written for the upcoming Winter 2018 Olympics: 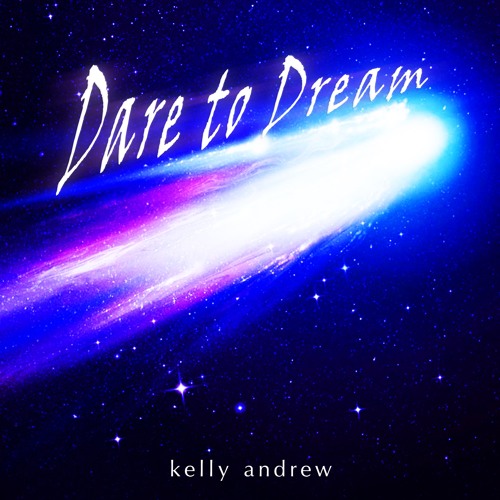 This blends many genres: Chinese/Korean traditional instruments, pop, contemporary instrumental, orchestra, and EDM. And with a distinct melody, I wanted this track to be memorable and special for those are listening.